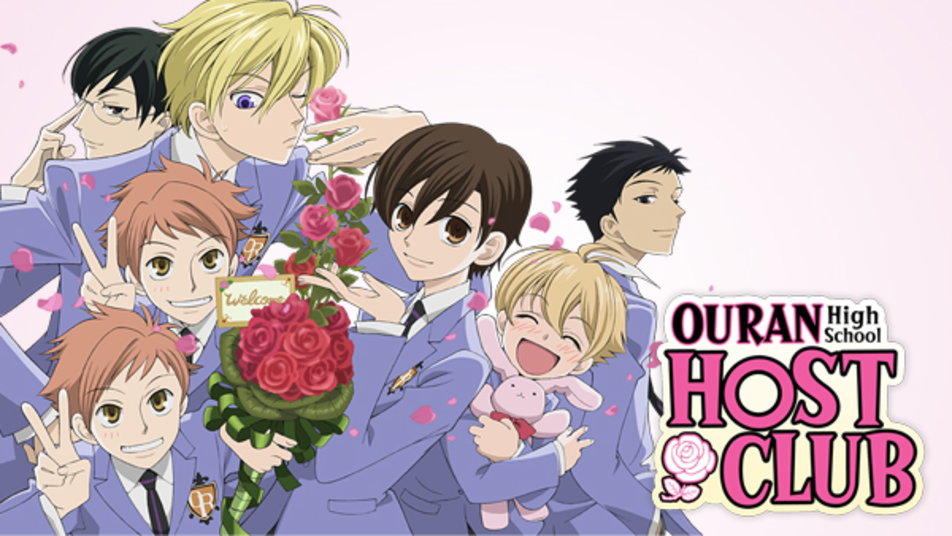 Disclaimer: The intent of this content is not meant to disrespect or offend anyone.

Heyy everyone! It’s been a while since I’ve posted and I hope I can tell you everything about this past year in the following months.

So during the later months of 2017, I stumbled upon the infamous Netflix original – Deathnote. I noticed that it had been getting tremendous hate for being disrespectful to the original, ever-loved anime. At the time, I wasn’t entirely familiar with anime and I wanted to experience this subculture quite further than I initially had. After some of my friends who watch anime recommended Deathnote to me and because of the already present heat over the original vs the new one, I gave it a try during the beginning of this year. Watching Deathnote was by far one of the best decisions I’ve ever made not only in the terms of animated media but also film in general. I was so impressed by the way it tackled themes of justice and morality through its brilliant storytelling, characters, and cinematography. I would go back in time to watch the show for the first time if I had the chance. I can’t recommend Deathnote enough to anyone who has or hasn’t watched anime before.

That being said, this post is about my experience watching Ouran Highschool Host Club. Moving on from Deatnote, Tiana (The Book Raven) recommended this anime to me and I decided to give it a shot after a long gap of 3-4 months. Ouran Highschool Host Club is a romantic comedy and follows the life of Haruhi Fujioka, a scholarship student who gains admission into the prestigious school of Ouran Academy where mostly rich kids go to. She happens to discover an abandoned music room while trying to find a quiet place to study where she meets the Host Club. Accidentally breaking an expensive vase in the room, she is forced into joining the club in order to pay off her debt. The Host Club, as better explained by Tamaki Suoh, is “where the school’s handsomest boys with too much time on their hands entertain young ladies who also have way too much time on their hands; just think of it at Ouran Academy’s elegant playground for the super-rich and beautiful”.

Initially, the whole premise of it was a little confusing to understand. In the first episode, I was overwhelmed by the extravagant picturization, over-the-top-expressive characters, and strange plot. A few episodes in, I began to laugh with and at the characters and understand the roles they play in the Host club and much later collectively in Haruhi’s life. I warmed up to them and thoroughly enjoyed watching the bond that formed among the group members. Though the show satirizes common archetypes presented by literally assigning them to different roles in the club, the characters’ backstories provided brings depth to each of their personalities. This slow revealing is rather explicit throughout the show which is quite hilarious although a bit tiresome at times. This intentional style of comedy which is a part of the satirical storytelling brings depth to the characters while limiting them to their traditional archetypes. I also really liked the way the themes of homophobia, transphobia, sexism, and class discrimination were carefully woven into the plot of the story and expressed overtly but not preachingly. Another thing that surprised me was how creative each episode’s plot was – especially the last two ones. I loved the way the show wrapped everything up; all the build-up and spice was totally worth it. In the last few minutes of the final episode, I felt like I was leaving behind my new friends I’d made at Ouran Academy.

Overall, I enjoyed every little aspect of the show, including its side characters and subplots. The portrayal of friendship tugs at your heartstrings and I’d recommend it to anyone who is looking a fun, goofy, entertaining and what others call it a – slice-of-life – anime show!